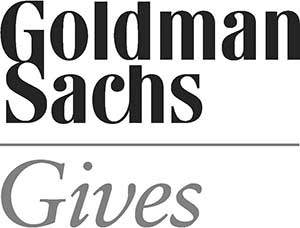 Established in 2007, Goldman Sachs Gives is a donor-advised fund available to partners and former partners of the firm. The program is a public charity that maintains individual donor accounts from which donors can recommend grants to qualified charitable organizations.

Through Goldman Sachs Gives, the firm’s partners recommend non-profit organizations that may receive donations. The four focus areas for distribution are in those areas that have proven to be fundamental to: building &amp; stabilizing communities, increasing educational opportunities, creating jobs &amp; economic growth, and honoring service & veteran.